China has started another big project! "East and West" is coming

China has started another big project! "East and West" is coming

The National Development and Reform Commission and other departments have jointly issued a document recently, agreeing to start the construction of national computing power hub nodes in Beijing-Tianjin-Hebei, Yangtze River Delta, Guangdong-Hong Kong-Macao Greater Bay Area, Chengdu-Chongqing, Inner Mongolia, Guizhou, Gansu, and Ningxia, and planned 10 countries. data center cluster. So far, the overall layout design of the national integrated big data center system has been completed, and the "East and West" project has been officially launched.

In "East Numbers and West Calculations", "number" refers to data (big data), and "calculation" refers to computing power, that is, the ability to process and calculate data. Computing power, like water conservancy in the agricultural era and electricity in the industrial era, has become one of the core capabilities for the development of the digital economy.

Yu Shaohua, an academician of the Chinese Academy of Engineering, told Chinanews.com's "China New Observation" column that, in simple terms, "calculating the east and the west" is to develop data centers (new infrastructure) in the western region, and put the data and needs generated by economic activities in the eastern region into the Western region to calculate and process. 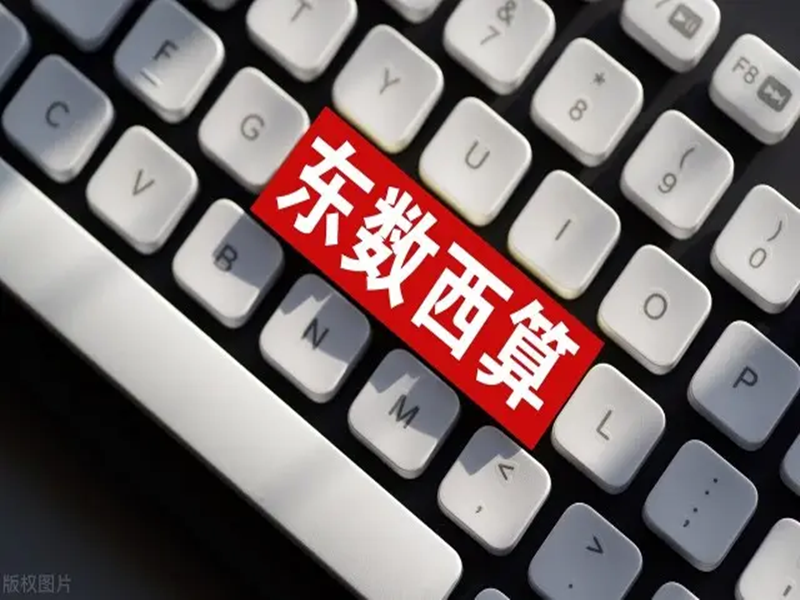 Why "count the east and count the west"?

According to data from the National Development and Reform Commission, up to now, the scale of China's data centers has reached 5 million standard racks, and the computing power has reached 130EFLOPS (130 billion floating-point operations per second). With the continuous penetration of digital technology into all fields of the economy and society, the demand for computing power in the whole society is still very urgent, and it is expected that it will continue to grow rapidly at a rate of more than 20% every year.

Yu Shaohua pointed out that the data center consumes a lot of energy and water resources, but the pressure of energy, water, land and other resources in the eastern region continues to increase, and the development of data centers is limited, while the western region is rich in energy resources such as electricity. The price of electricity is cheap; the water resources are relatively abundant and the space resources are vast, which can meet the large demand for computing power in the eastern region. Therefore, the "eastern" and "western" are extremely complementary. "East number and west calculation" also came into being, which is helpful to complement each other's advantages and optimize the allocation of resources.

What are the benefits of "calculating the east and west"?

After the news was announced, investors took the lead in enjoying the dividends of the "East Numbers and West Calculations" project, and related concept stocks rose by the daily limit.

Yu Shaohua believes that "calculating the east and the west" will bring great benefits, because the data center industry chain is long and the driving effect is strong, enterprises in the related industry chain will benefit from it, and it will bring more benefits to enterprises such as computers, communications, optoelectronic devices, and basic software. more opportunities, but also help to increase employment.

In addition, the scale of investment in data centers is large. According to estimates, during the "14th Five-Year Plan" period, more than 400 billion yuan of related investment will be added every year.

Yu Shaohua pointed out that China's economy is under great downward pressure at present. Driven by the digital economy, it overcomes the shortcomings of energy, carbon emissions and water resources to drive the sustainable growth of the digital economy.

Chat Online 编辑模式下无法使用
Leave Your Message inputting...
Thank you for your enquiry. We will get back to you ASAP. Any emergency, please contact kevin@fh-fiber.com, whatsapp/wechat, +86 15296530925