FTTH(FiberToTheHome), as the name suggests, is an optical fiber straight to the home.Specifically, FTTH refers to the optical network unit (ONU) installed in the home user or enterprise user, which is the closest application type of optical access network to the user in the optical access series except FTTD(fiber to the desktop).

The advantages of FTTH are mainly as follows:

First, it is a passive network, from the end of the office to the user, the middle can basically do passive;

Second, its bandwidth is relatively wide, long distance just in line with the large-scale use of operators;

Third, there is nothing wrong with it, because it is a business on fibre optics.

Fourth, it supports flexible protocols due to its wide bandwidth.

Fifth, with the development of technology, relatively complete functions have been developed including point-to-point, 1.25g and FTTH.

Indoor optical cable is formed by optical fiber (optical transmission carrier) through a certain process.It is mainly composed of optical fiber (thin glass fiber like hair) and plastic protective sleeve and plastic skin. There is no metal such as gold, silver, copper and aluminum in the optical cable, so there is generally no recycling value.

Indoor fiber optic cable is a kind of communication line that a certain number of optical fibers are composed of cable cores in a certain way, and the outer sheath is provided, some of which are also covered by the outer sheath, so as to realize optical signal transmission. 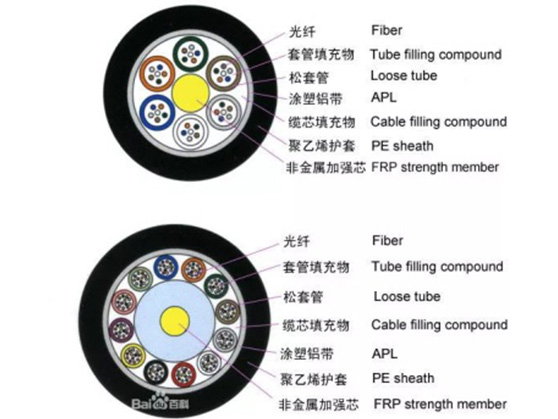 Outdoor optical cable is a kind of communication line to realize optical signal transmission.The cable core consists of a certain number of optical fibers in a certain way, and the outer sheath is provided, some of which are also covered by the outer sheath.

Outdoor optical cable is mainly composed of optical fiber (fine as hair glass) and plastic protective sleeve and plastic skin, there is no gold, silver, copper, aluminum and other metals, generally no recycling value.

Outdoor cable tensile strength is large, the protective layer is thick, and usually for armoring (i.e., metal wrapping).Outdoor fiber optic cable is mainly applied to the interconnection between buildings and remote networks. 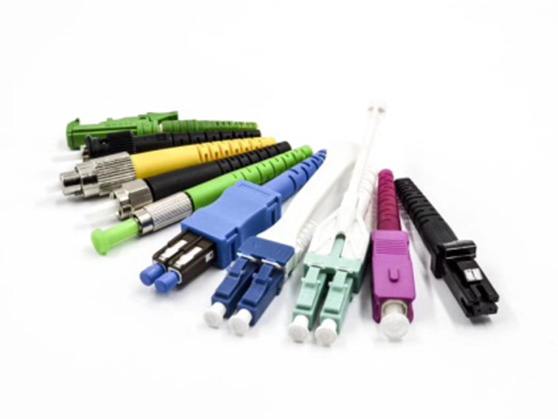 Multi-modefiber: generally speaking, multi-mode fiber jumper is shown in orange, but some are shown in gray.Short transmission distance. 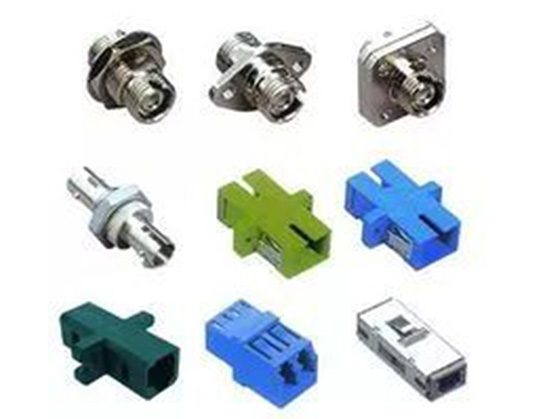 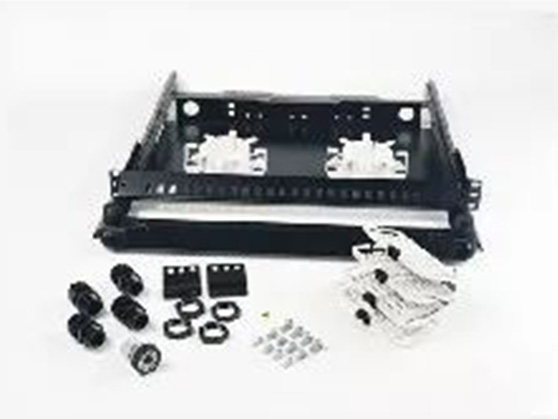 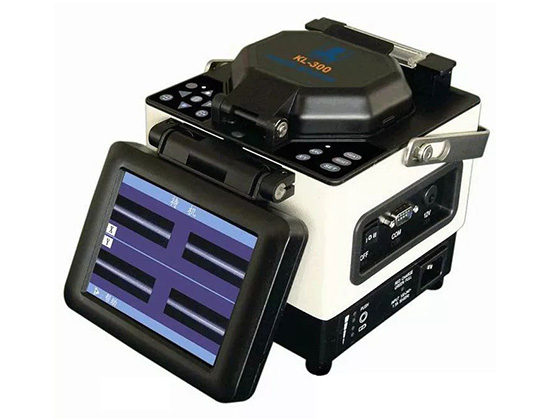 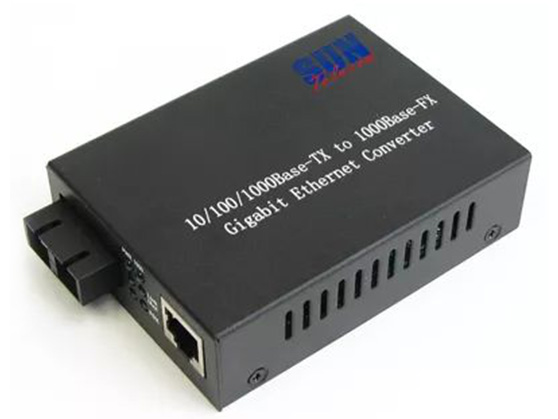 Products are generally used in Ethernet cable can not cover, must use optical fiber to extend the distance of the actual network environment, and usually located in the broadband man access layer applications;It has also played a big role in helping to connect the last kilometre of fibre-optic lines to metropolitan networks and beyond.The following figure shows the networking scheme of optical fiber transceiver: