What's the difference between optical fiber and optical cable?

What's the difference between optical fiber and optical cable?

The protective structure of the outer fiber can prevent the damage of the surrounding environment to the fiber.Fiber optic cable includes fiber, buffer layer and coating.Fiber optics are similar to coaxial cables, except without mesh shielding.The center is the glass core through which light travels.

Optical fibers are usually bundled together and protected by an outer shell.The core is usually a small, cross-sectional, double-layer concentric cylinder made of quartz glass that is brittle and brittle, so it needs an extra layer of protection.So that's the difference. 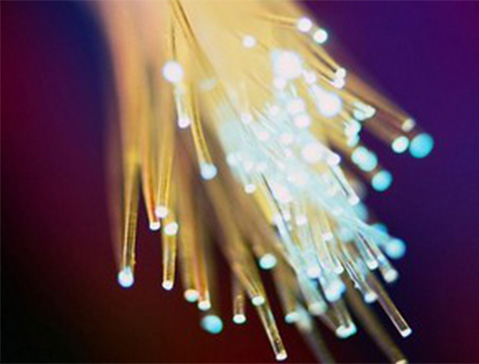 Fiber optic cable is a new generation of transmission medium, compared with copper medium, optical fiber in terms of security, reliability and network performance has been greatly improved.The bandwidth of optical fiber transmission is much larger than that of copper cable, and the maximum distance supported is more than two kilometers.Optical fiber and cable has the advantages of good anti-electromagnetic interference, strong confidentiality, fast speed and large transmission capacity. 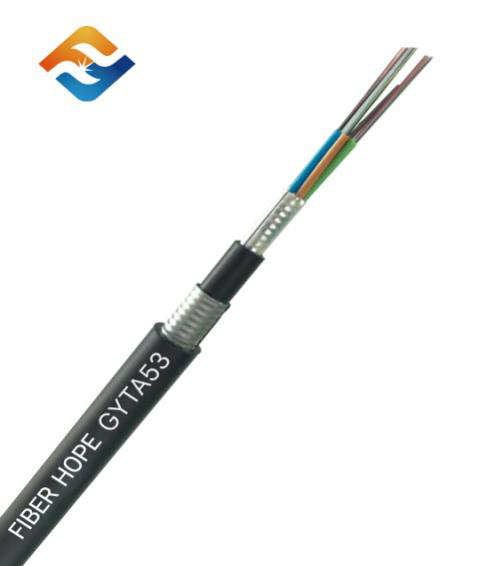 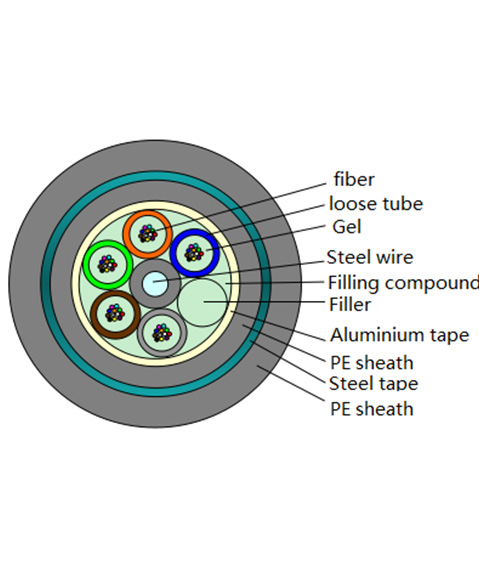