What is the difference between fiber pigtail and fiber patch cord?

What is the difference between fiber pigtail and fiber patch cord?

Patchcord are also called optical fiber connectors, which have connectors at both ends. Similar to the coaxial cable, except that there is no mesh shielding layer, it is used as a jumper wire from the equipment to the optical fiber wiring link. Generally used for the connection between the optical transceiver and the terminal box. 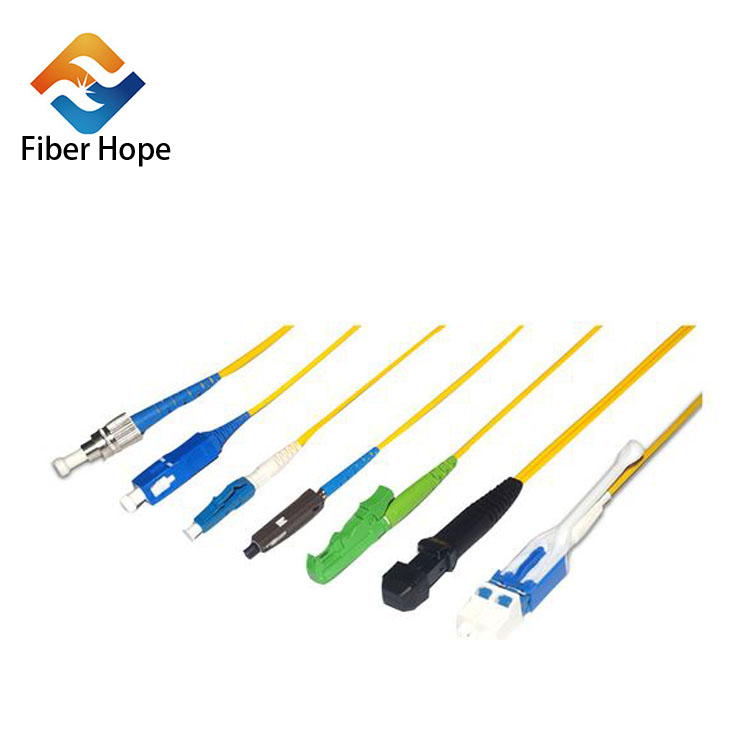 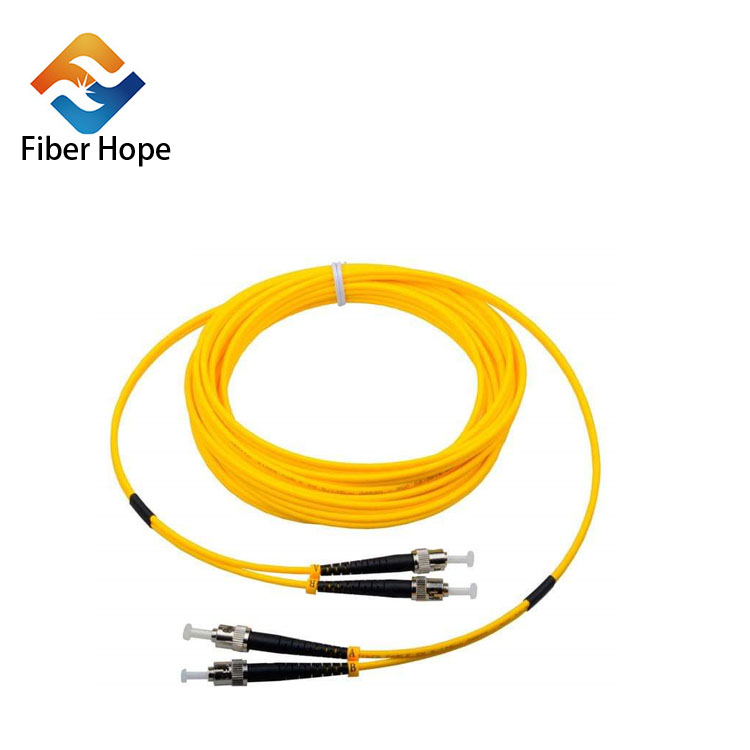 At present, the commonly used fiber optic jumpers in network engineering are:

2. SC type optical fiber jumper: the connector for connecting the GBIC optical module, its shell is rectangular, and the fastening method is a plug-in latch type, without rotation. (Most used on router switches)

4. LC-type optical fiber jumper: the connector for connecting the SFP module, which is made by the easy-to-operate modular jack (RJ) latch mechanism. (Routers are commonly used)

The fiber pigtail is also called pigtail. One end is the connector, and the other end is the broken end of the fiber core of the optical fiber. Mainly used to connect optical cables and optical transceivers (couplers, jumpers, etc. are also used between them). Generally appear in the optical fiber terminal box, and connect with other optical fiber cores through fusion splicing, which can simplify the installation and maintenance of the cable system. 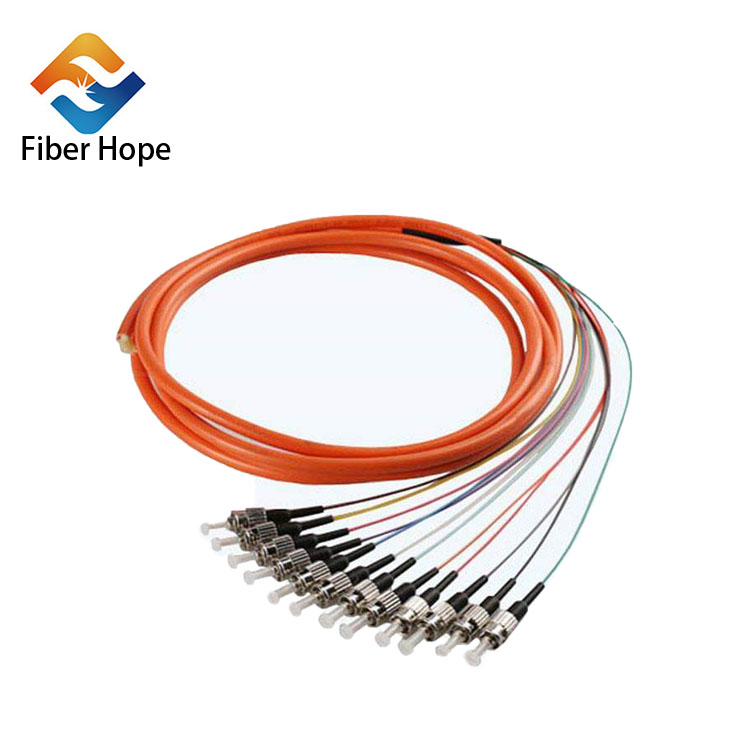 Pigtails are generally divided into single-mode pigtails and multi-mode pigtails. The single-mode pigtail has a wavelength of 1310nm and 1550nm, and the transmission distance is 10km and 40km, respectively; the multimode pigtail has a wavelength of 850nm and a transmission distance of 500m, which is used for short-distance interconnection. The FS pigtails are made of precision ceramic ferrules, which have strong anti-pressure and drag performance, and comply with Telcordia and EIA/TIA standards.