As the commercial pace of 5G approaches, the whole society will enter a deeper era of data.The transition from the Internet to the Internet of things is a huge revolution. Many emerging technologies and industries represented by cloud AR/VR, autonomous driving, industrial Internet of things and smart city are still hot.In the wave of 5G, the whole optical communication industry has ushered in a new challenge and development opportunity.

In order to explore the latest development trend of 5G, the latest development trend of the communication industry, and the in-depth internal connections between 5G and major vertical industries.The "OFweek 2019 China 5G communication technology and application seminar" was held in shenzhen on the morning of April 24, hosted by China's high-tech industry portals OFweek and OFweek.This meeting invited representatives from operators, well-known equipment, module and test equipment enterprises in the industry, and explained the development status of 5G and the development trend of the communication industry.Nearly 500 professionals from the industry gathered in this event and actively interacted with the speakers. The highlights were applauded repeatedly. 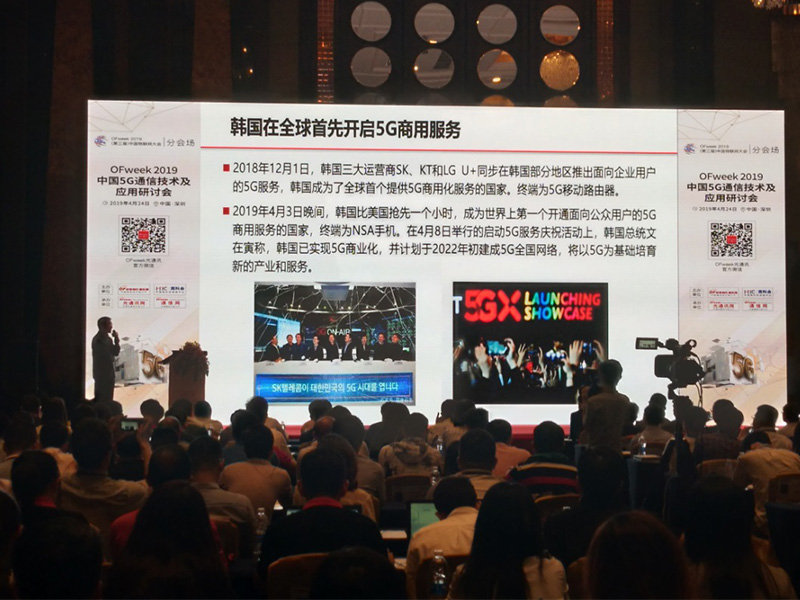 The meeting was full 5G first year to see the development trend of information communication network After the moderator announced the official start of the conference, Mr. Tang xiongyan, chief expert of China unicom network technology research institute, took the stage as the first speaker. He brought the theme speech of "the first year of 5G: the development trend of information and communication network", which explained the latest trend and development trend of 5G construction from multiple angles.In addition, tang xiongyan also served as the guest host of this meeting. 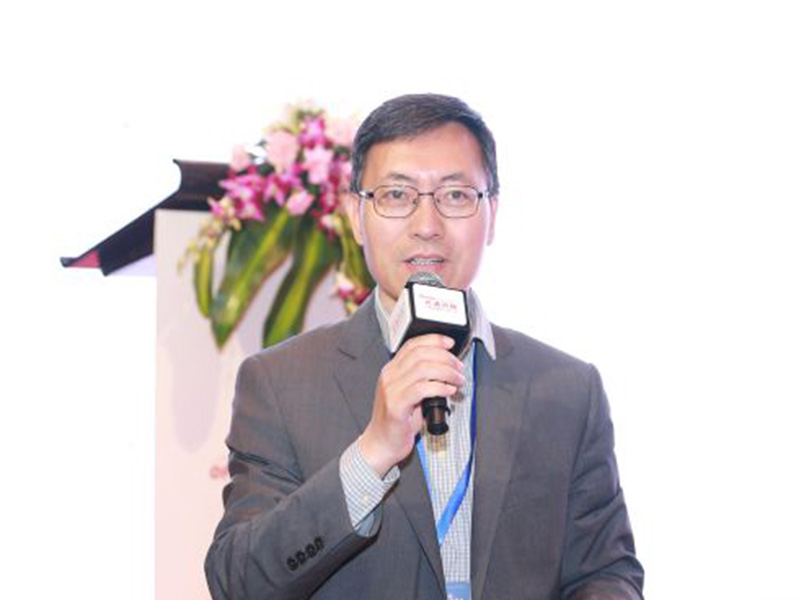 Tang xiongyan, chief expert of China unicom network technology research institute .At the beginning of the speech, tang noted that globally, 2019 is considered the first year of 5G.By the end of January 2019, a total of 201 operators in 83 countries and regions had tested, deployed or planned to deploy 5G.On April 3, 2019, South Korea and the United States launched 5G commercial successively.Then, the latest progress of standards, chips and terminals is described.5G networking can be broadly divided into SA and NSA, Mr. Tang said. The industry maturity of the NSA comes before that of SA, but only when SA is fully equipped with 5G characteristics.

Then Tang Xiongyan in speech, in order to strengthen the commercial deployment of 5 g, China unicom in 17 cities, is focused on the 10 large vertical industry, to carry out the 5 g test and application of incubation, among them in five cities (Beijing, Shanghai, shenzhen, guangzhou, wuhan) scale tests, in 12 cities for 5 g typical demonstration and validation.There are three obvious changes in the commercial process of 5G, namely, the big connection: from everyone to everything;Major services: from traditional communication services to ICT integration services;Great openness: from closed operation to open cooperation.

He pointed out that although 2019 is recognized as the first year of 5G in the industry, the development of 5G does not mean the end of LTE services and investment.The first wave of revenue for 5G is expected to come from eMBB by 2020, while by 2022, the vertical industry will gradually mature and introduce a second wave of scale revenue for 5G.China has been in the leading position in system equipment and complete machine terminal.5G will become a general technology closely related to artificial intelligence, blockchain, cloud computing, big data, Internet of things, smart home and edge computing.In the future, 5G will become the underlying information infrastructure, through which to generate more new business. 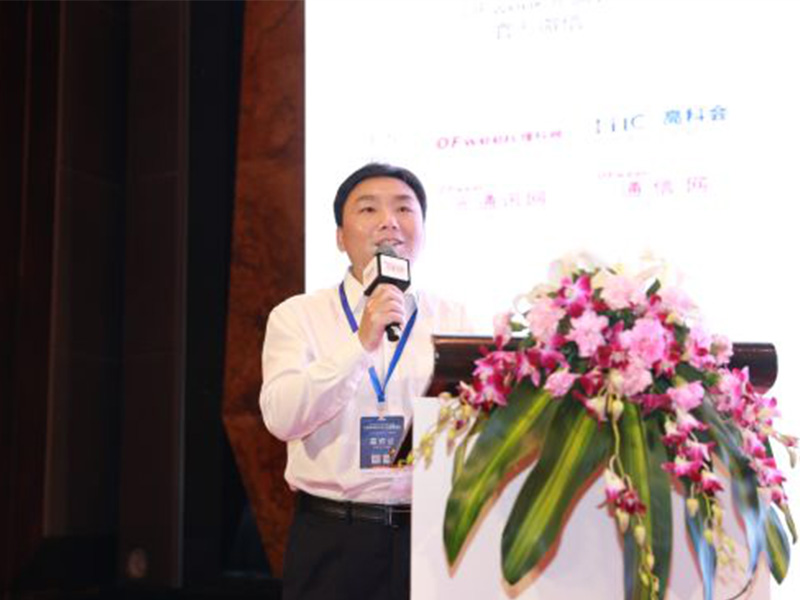 Then, yi chun zhan explained the evolution and transformation of mobile carrier technology driven by the development of mobile communication.Business will be around three application scenarios, network slicing service capabilities.SBA architecture is adopted in the core network, showing the trend of virtualization and data centralization. The wireless access network is BBU (CU+DU) +AAU multi-deployment mode.5G base station construction investment scale is very large, through social resources sharing, is expected to reduce 2.6 million new poles and towers, saving 250 billion yuan investment.He also pointed to WIFI 6.0, released late last year, which has a high transmission rate and is able to support multiple simultaneous connections, giving it a cost advantage over 5G.

Finally, zhan yichun explained the progress and Suggestions of 5G loading of fiberhome, which is a major contributor to SPN standardization.Currently, fiberhome has carried out a number of different application scenarios under 5G load pilot.He also put forward Suggestions to attach importance to the construction of the optical network at the bottom and focus on the optical module industry chain, and pointed out that the key to 5G's success lies in ecological cooperation, which will reverse the maturing of 5G ecology through the success of the vertical industry.